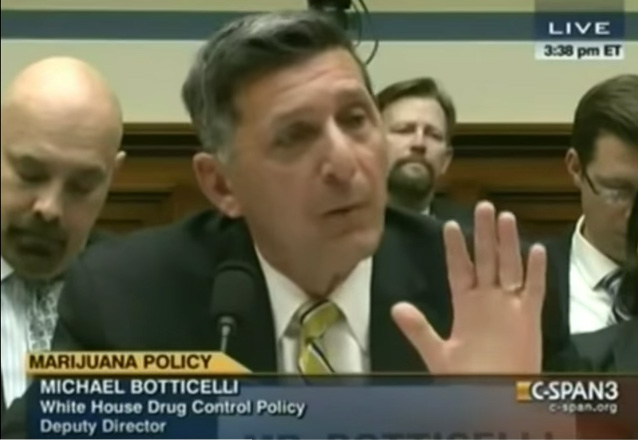 While there is talk about the US Drug Enforcement Administration possibly reviewing the status of marijuana, which is currently equal to heroin, I wouldn’t hold my breath on this. The DEA’s ranking system has been widely labeled as suspicious at best.

There has been a lot of research done since the Controlled Substances Act back in 1970 to prove marijuana’s medicinal properties, yet it’s all been ignored by the establishment.  As Russ Baer, the staff coordinator in the Office of Congressional and Public Affairs at the DEA states “marijuana has never been determined to be medicine”.

There have been so many studies by highly ranked colleges and medical professionals that have been overlooked and ignored by the DEA and our government.

Please watch this video to see just what is wrong with our governments take on marijuana.

Failure of the USA Marijuana Prohibition

In the video below, the representative from Oregon points out the failure of the USA marijuana prohibition.  If you would like to learn more about other politicians the support change, please visit http://MarijuanaMajority.com.